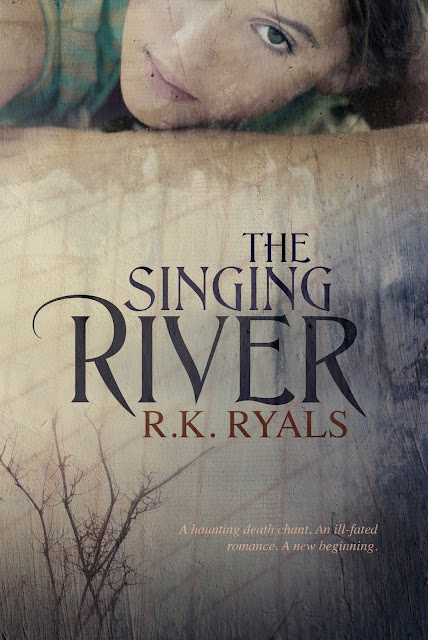 Synopsis:
In Mississippi, there's a legend about a Singing River, a tragic love story that ended with an entire Indian tribe singing a death chant as they marched stoically into the Pascagoula River to die ...

At eighteen, Haven Ambrose isn't just a high school graduate. In her head, she's an aspiring writer, a traveler, a chef, a slayer of injustice, an astronomer, an archaeologist, and the love child of a famous, rich musician. But reality is harsher. Reality is overdue bills, a crumbling trailer, an absent father, an old addiction, and a hot, crushing summer that may end in disappointment.

For twenty year-old River Brayden, life seems good, but appearances can be deceiving. The oldest son of a wealthy family, he has finished his first year at Harvard to return home for the summer only to discover his younger brother headed down an unforgiving road.

They will be drawn together by a song. For during the late summer, they say the Pascagoula death chant can still be heard near the Singing River. Its call is haunting, its chant a testament of love and sacrifice. It calls to some ... beckoning.

Add The Singing River To Your TBR List on Goodreads -http://www.goodreads.com/book/show/18132842-the-singing-river 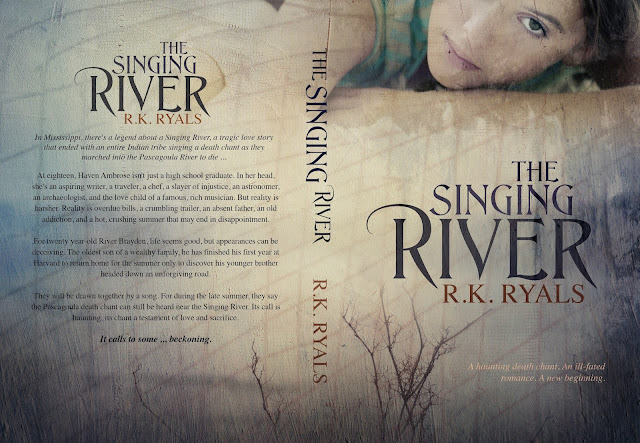 Excerpt:
I stepped toward her. “You have a way of making people relate to you.”
She snorted. “I doubt that.”
I was in front of her now, my face peering down into hers. “Really, you do. A few hours of knowing you feels like days.”
“Sounds tiresome,” she teased.
“It’s a gift,” I countered.
There were sudden lines in her forehead, a troubled look in her eye. “Some might call it a curse,” she murmured. “By the end of this trip, you’ll want me gone.”
It was my turn to frown, my gaze studying her face. She had green eyes so dark they could be mistaken for brown and lashes so long they almost touched her brows. True, she was more willowy than curvy, but she was beautiful in an understated, elegant kind of way. The faint freckles on the bridge of her nose drove me crazy.
“Why do you think that?” I asked.
There was something stark and open about her eyes when she answered, “Because I am better at being abandoned than I am at keeping people.” 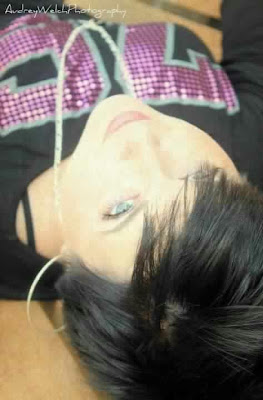 R. K. Ryals is a scatterbrained mother of three whose passion is reading whatever she can get her hands on. She makes her home in Mississippi with her husband, three daughters, a Shitzsu named Tinkerbell, and a coffeepot she couldn't live without.


To celebrate the release of 'The Singing River' there's a giveaway!! Don't miss out!
Giveaway
a Rafflecopter giveaway
Posted by Derinda at 10:08 AM